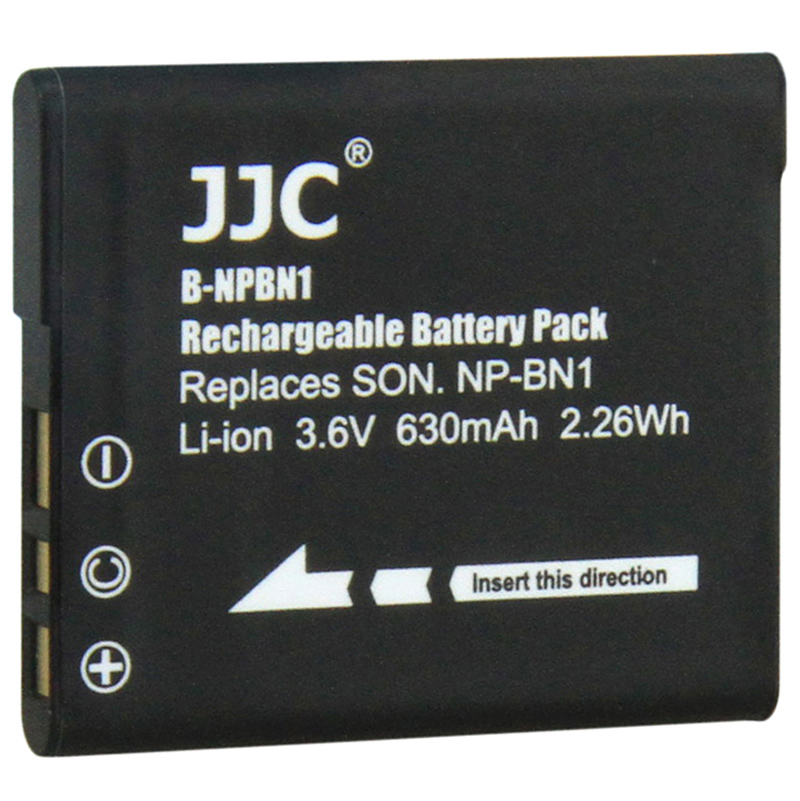 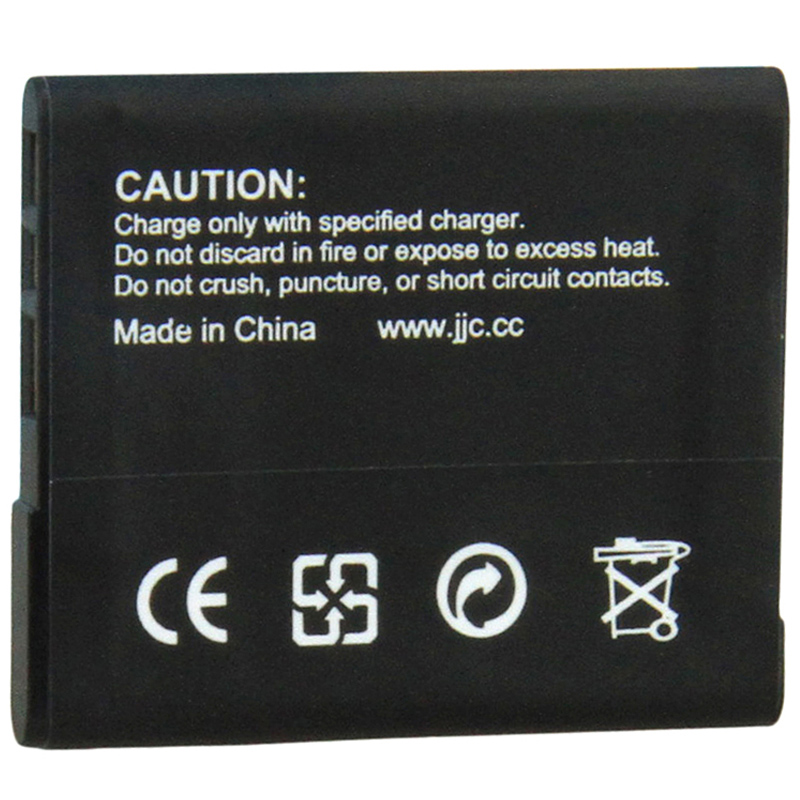 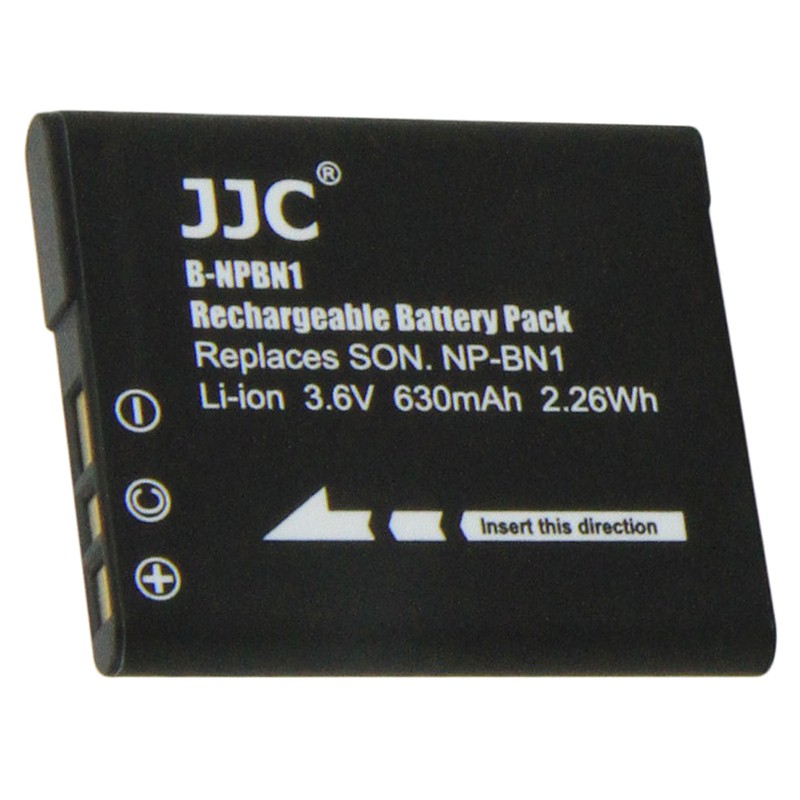 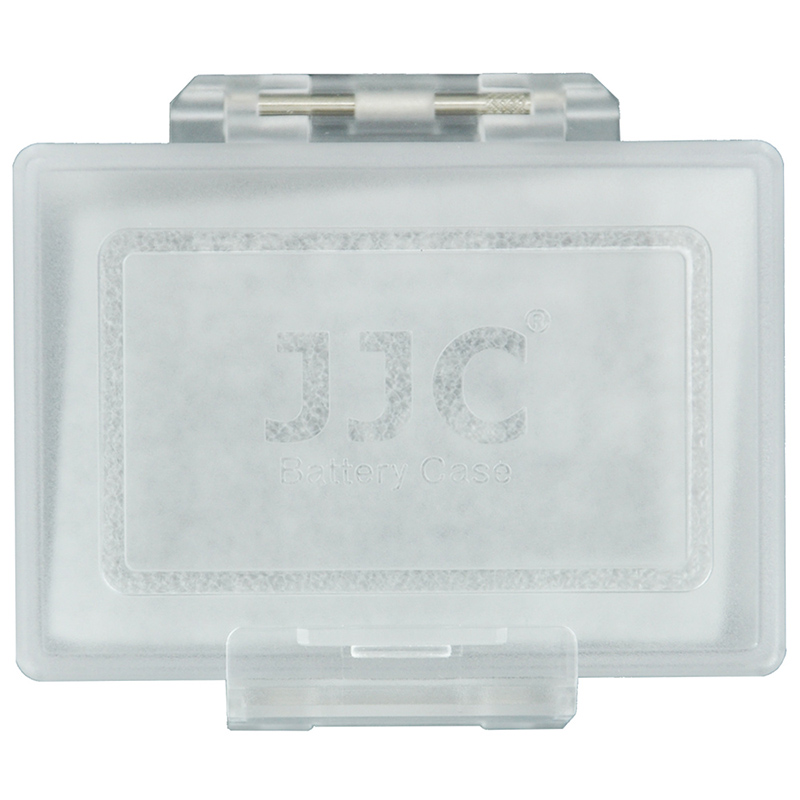 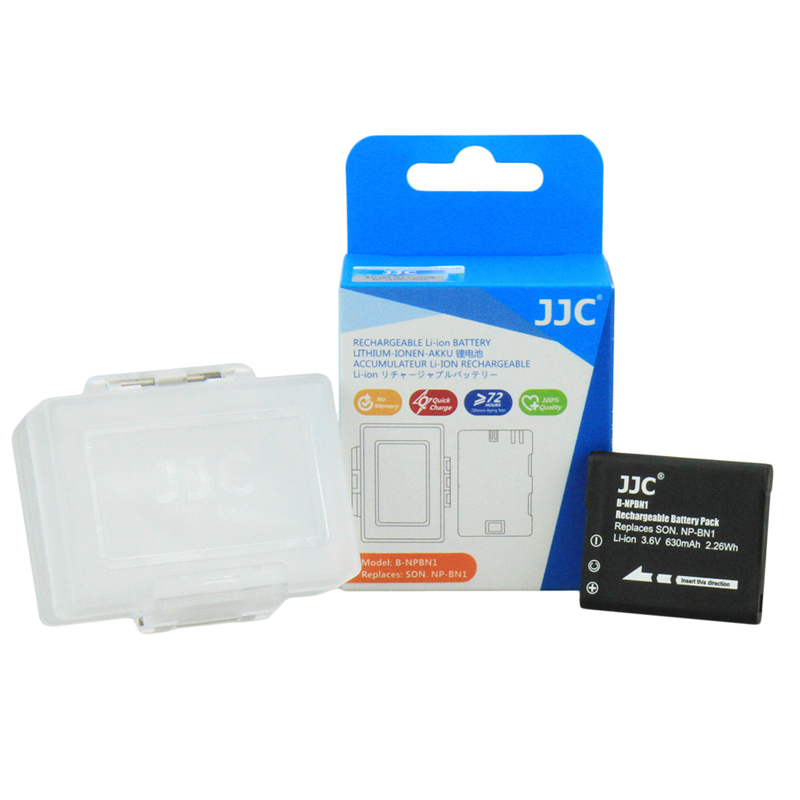 72 hours aging test to make sure every battery is safe and reliable;Over-charge, over-current and short circuit protection